46.2 percent of people 25 or older had an associate's degree or higher in Discovery Harbour, Hawaii 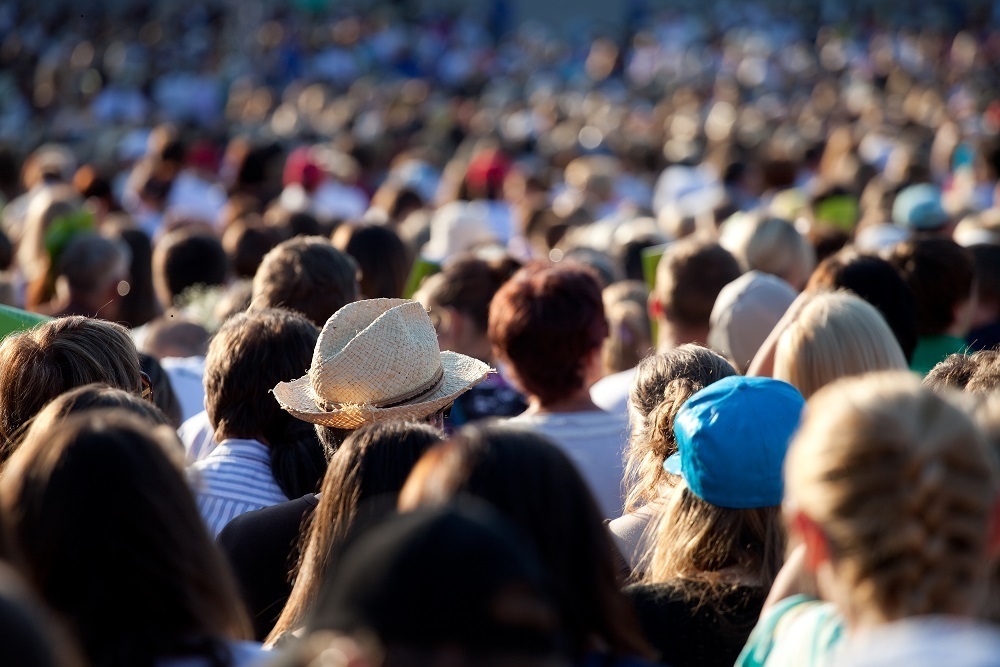 46.2 percent of people 25 years or older had an associate's degree or higher in Discovery Harbour, Hawaii in 2017, according to data obtained from the U.S. Census Bureau.

This number was 3.7 percent higher than the state average of 42.5 percent. In 2017 the total municipality population reached 1,005.

96.3 percent of the population had at least a high school diploma or the equivalent. The table below shows how many Discovery Harbour, Hawaii residents who were at least 25 years old in 2017 held each of the listed degrees.

Want to get notified whenever we write about Discovery Harbour ?

Sign-up Next time we write about Discovery Harbour, we'll email you a link to the story. You may edit your settings or unsubscribe at any time.