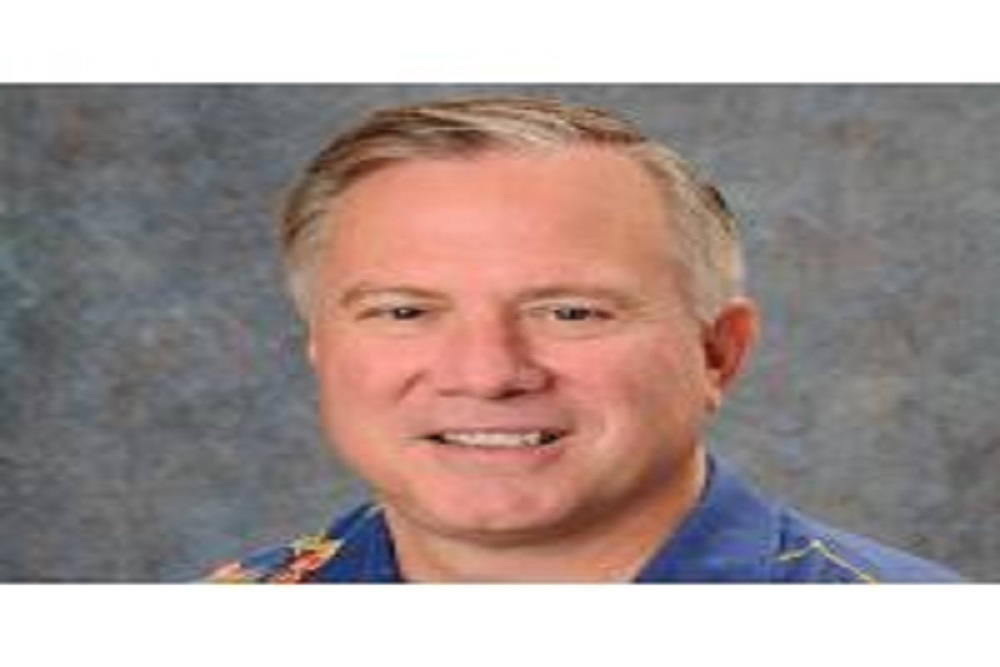 Kona-Kohala Chamber of Commerce issued the following announcement on Nov. 30.

The Hawaii Tourism Authority’s (HTA) board of directors today unanimously confirmed the appointment of longtime tourism executive Chris Tatum as its new president and CEO.

Currently the area general manager for Marriott Resorts Hawaii, Tatum is in the process of retiring from a 37-year career at Marriott to lead HTA. He is expected to start work in the coming weeks once the necessary requirements for employment with the state of Hawaii have been fulfilled.

Tatum’s appointment concludes a process by HTA’s board of directors that began four months ago to find and appoint a new leader of the agency responsible for managing tourism for the state of Hawaii. More than 100 applicants sought the position after the executive search process began on July 27.

Led by HTA Board Chair Rick Fried, a committee of board members and community members reviewed the qualifications of the applicants, before narrowing the list down to a group of finalists for interviews from which Tatum was selected and offered the position.

Fried commented, “Chris Tatum has an ideal combination of qualities, experience and dedication to service that is needed to lead the Hawaii Tourism Authority forward, and the ability to guide the future direction of our state’s most important industry in serving the interests of residents on all islands.”

Tatum, who moved to Hawaii as a youth and graduated from Radford High School, is an accomplished executive of Hawaii’s tourism industry. He appreciates this opportunity to make a positive difference for an industry that is the foundation of his career.

“This is a once-in-a-lifetime opportunity to make a difference in my home by developing a sustainable brand strategy that enhances the visitor’s experience, while preserving our way of life.”

Tatum has contributed his time and expertise to the betterment of Hawaii’s tourism industry that goes beyond his professional responsibilities for Marriott. He previously served as chairman of both the Hawaii Lodging and Tourism Association and Oahu Visitors Bureau, and was also a member of the Pearl Harbor 75th Anniversary Commemorative Committee and 2011 APEC Hawaii Host Committee. Currently, he serves as chairman of the Hawaii Visitors and Convention Bureau.

In 2015, Tatum was presented with the Legacy in Tourism Award by the University of Hawaii’s School of Travel Industry Management in recognition of his leadership of tourism in the islands.

Tatum’s career in the hospitality industry began as a housekeeping houseman at the Royal Hawaiian Hotel during his summers home from college. After graduating from Michigan State University in 1981 with a Bachelor of Arts degree in hotel and restaurant management, Tatum helped open the Maui Marriott Resort & Ocean Club at Kaanapali after which he steadily rose through the ranks of leadership positions with Marriott on the U.S. mainland, and in Asia and Australia.

He has also served as the opening resident manager of the Kauai Marriott Resort and the JW Marriott in Kuala Lumpur, Malaysia, and as the opening general manager for the Brisbane Marriott Hotel in Australia.

Tatum returned to Hawaii for good in 2001. In addition to his community service, he has held key executive positions for Marriott to help build and expand its brand in the Hawaiian Islands. Prior to his current position, Tatum served as general manager of the Renaissance Wailea Beach Resort on Maui, the JW Marriott Ihilani Resort & Spa at Ko Olina, and the Waikiki Beach Marriott Resort, where he also earned Marriott’s General Manager of the Year Award.

Want to get notified whenever we write about Kona-Kohala Chamber of Commerce ?

Sign-up Next time we write about Kona-Kohala Chamber of Commerce, we'll email you a link to the story. You may edit your settings or unsubscribe at any time.